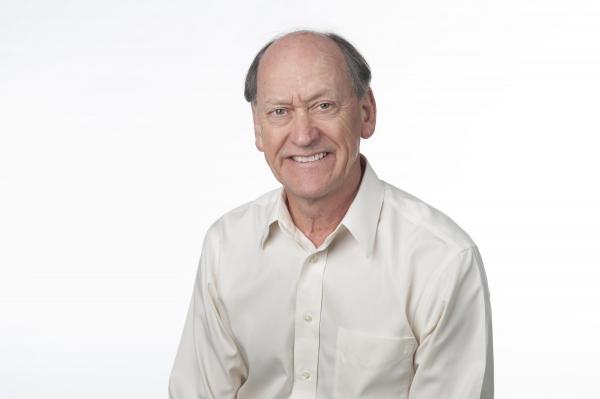 T. Richard Nichols, a professor in the School of Biological Sciences, has been named an honorary member of the American Physical Therapy Association, the organization announced on June 21. He was named to APTA by a unanimous vote of its House of Delegates.

Nichols' research areas of interest include motor control, sensory feedback, spinal cord injury, muscle physiology, and limb mechanics. In addition to his research in the School of Biological Sciences, Nichols is also a professor in the Wallace H. Coulter Department of Biomedical Engineering, a partnership between Georgia Tech’s College of Engineering and Emory School of Medicine.

APTA cites Nichols as “an internationally recognized scholar whose research has contributed to the advancement of scientific knowledge related to the control of movement.” APTA also calls Nichols a “stalwart advisor” who has done exemplary work to help train future physical therapists and advanced physical therapist clinicians.

APTA’s approximately 95,000 members include physical therapists, their assistants, and those who are studying to become therapists. The organization represents their interests in the legislative and regulatory arenas.