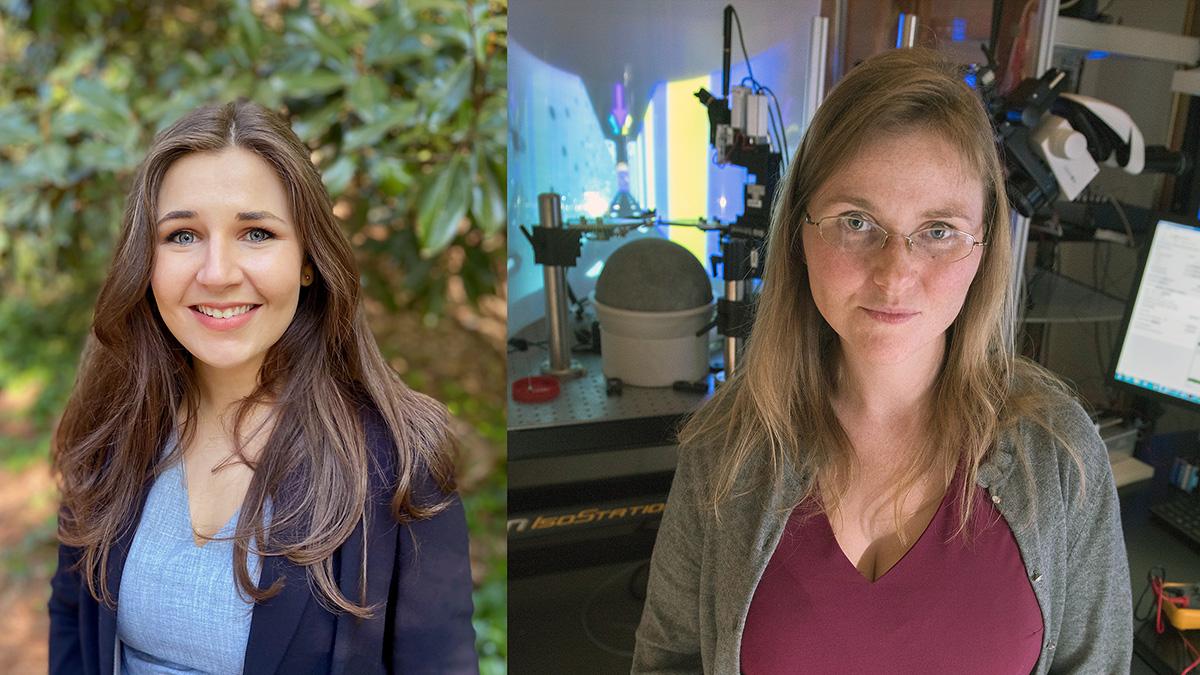 When you try to remember the name of an acquaintance, the replay that happens in your brain is a bit like the replay of the touchdown on TV.

The slow-motion TV replay shows how the receiver made a difficult catch and still managed to keep his toes inbounds. It’s instant replay for instant effect.

In a healthy brain, as you scratch your head and try to place the face, your neurons fire in the same order as when you first met this person, reactivating familiar neural patterns that happen during a behavior, connecting the dots, and helping you conjure the right name and store the whole experience for later recall.

It’s extended replay for extended effect. A new study from a team of Georgia Institute of Technology and Emory University researchers shows that defects in this replay activity is indicative of brain disease, a discovery that could lead to better screening or diagnostic tools for Alzheimer’s disease. 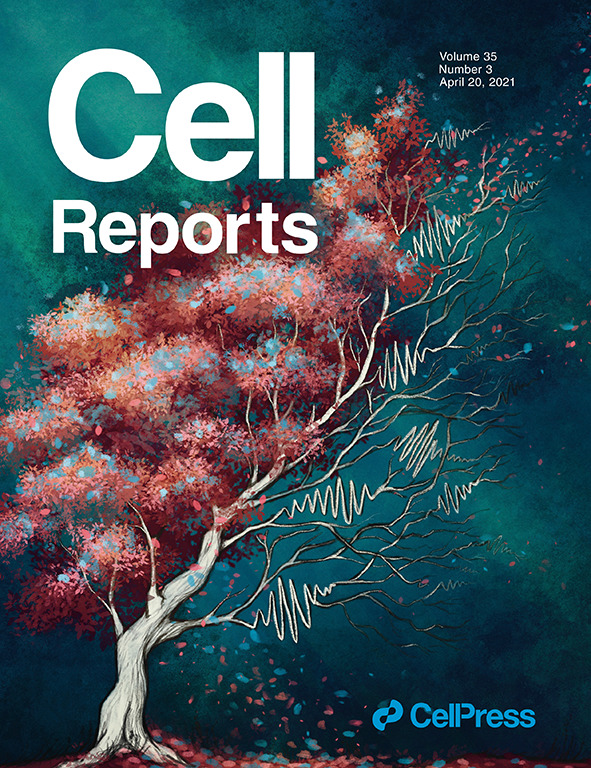 The cover image on this month's edition of Cell Reports is an artistic representation of neural activity during behavior in health (left) and Alzheimer's disease (right), with sharp wave ripples (which are associated with replay) as branches. The research results link synaptic deficits in Alzheimer's disease to dysfunction of neural activity essential for memory. Artist Annie Stewart designed this.

Led by principal investigator Annabelle Singer, the team got the April 2021 cover story in the journal Cell Reports with research that links defective replay with synaptic dysfunction in Alzheimer’s disease. What’s more, the team measured these two things for the first time in vivo in a mouse model of Alzheimer’s, “in awake mice, during behavior,” said Singer, assistant professor in the Wallace H. Coulter Department of Biomedical Engineering at Georgia Tech and Emory and corresponding author of the paper.

“We know that synapses are important for neural activity: those connections are how neurons talk to each other. But we hadn’t really put deficits in replay — neural activity essential for memory — and synaptic dysfunction together before,” Singer said. “Synapse dysfunction is one of the early signs of Alzheimer’s, and it happens long before cells are lost to the disease. It predicts cognitive decline.”

According to lead author of the paper, Stephanie Prince, a grad student in Singer’s lab, “we used an established method for measuring the extracellular electrophysiological data.” Basically, electrodes are used to measure electrical activity coming from adjacent neurons, in this case, in mice that were fully awake and navigating virtual reality tasks.

Information in a healthy brain is passed from cell to cell via trillions of synapses with high precision. Part of the synapses’ job also involves the targeted inhibition of neural activity — a way of regulating information sharing. A neural activity like replay requires the coordinated work of many neurons at once, and synapses, Singer said, “are part of what gives you this precise timing of replay, organizing cells to fire together in short time windows.”

When looking over the data, “we found that the replay was basically missing, and the inhibitory synapses were weakened,” Singer said. “Synaptic dysfunction and replay dysfunction are conceptually different, but related because they co-occur. That suggests a synaptic cause that underlies deficits in network activity for memory, such as replay. So this work makes a connection between synaptic and neural activity deficits in Alzheimer’s for the first time.”

Their discoveries could lead to new screening or diagnostic tools for Alzheimer’s, perhaps based on technology Singer’s lab has been working on for the past few years. The technology uses flickering lights and pulses of sound (delivered through a visor and headphones) to stimulate gamma waves, cutting down on amyloid beta proteins, which are an early hallmark of Alzheimer’s. Gamma waves are associated with high-level cognitive functions, like perception and memory.

Singer expects to soon publish the findings of the first human feasibility study using her flicker treatment. She reported promising results from the trial last fall at the American Neurological Association annual meeting. Now her lab is studying how to use the non-invasive technology to address synaptic issues.

“We’re working right now on developing therapeutic options to rescue these dysfunctions in synapses and replay,” she said. “We’re seeing some intriguing results, but we’ve got more work to do.”

This work was supported by the National Institutes of Health (NIH), grant No. R01-NS109226, the Lane Family, and the Wright Family. Any opinions, findings, and conclusions or recommendations expressed in this material are those of the authors and do not necessarily reflect the views of any funding agency. 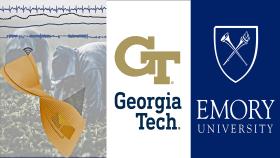 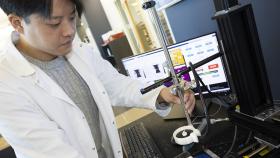 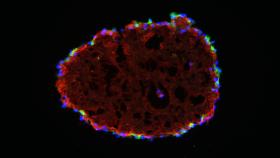 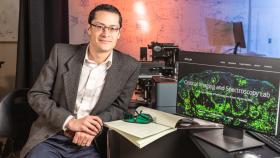 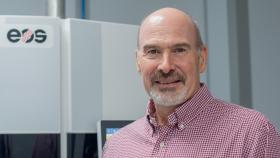 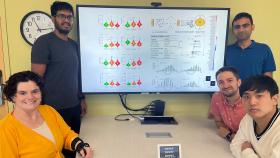 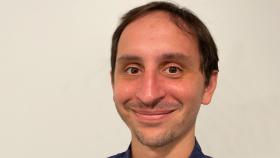 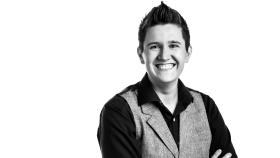