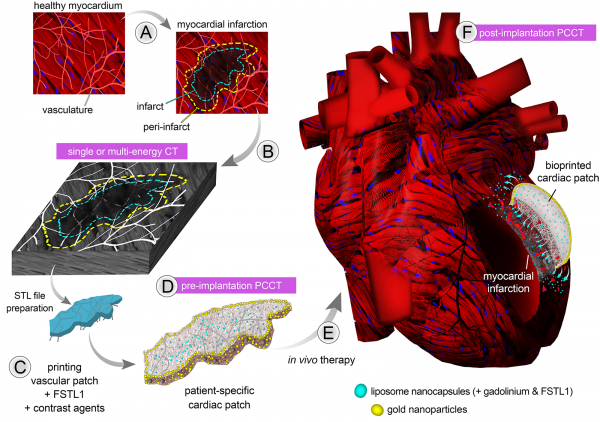 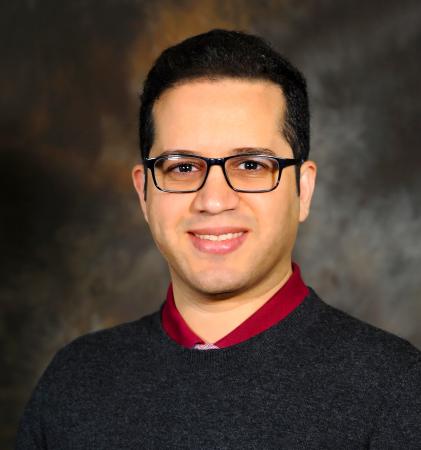 Vahid Serpooshan is an assistant professor in the Wallace H. Coulter Department of Biomedical Engineering at Georgia Tech and Emory

Vahid Serpooshan, assistant professor in the Wallace H. Coulter Department of Biomedical Engineering at Georgia Tech and Emory, has been awarded an Imagine, Innovate, and Impact (I3) WOW Research Award through the Emory University School of Medicine (SOM).

The SOM Imagine, Innovate, and Impact (I3) Awards accentuate the theme of innovation, complementing the existing Emory University Woodruff Health Sciences Center (WHSC) supported Synergy awards. The I3 Awards fall into two categories: (1) those focused on transformational research ideas (the I3 WOW Research awards), and (2) those focused on novel ideas in medical education (the I3 Education awards).

3D bioprinted tissue constructs have demonstrated tremendous potentials as medical patch devices in repairing damaged or diseased hearts. However, clinical applications of cardiac patch systems have been restricted by the poor integration of the patch with the recipient heart and difficulties in monitoring its function in the body.

By employing 3D bioprinting and photon-counting computed (PCCT) tomography technologies, his project aims at developing a new approach for bioengineering of patient-specific vascular patch devices and their tracking in vivo. His lab will bioprint personalized cardiac patches to repair minipig heart tissue following a heart attack. PCCT enables using multiple contrast agents to visualize the damaged and viable heart muscle/vasculature, and to assess patch integration, its release of therapeutics, and blood perfusion at an unprecedented resolution. Prior to the animal studies, the proposed method will be validated by conducting the analysis on hybrid organ phantoms representing the reference patient’s heart. Establishing this novel, high-fidelity, theranostic platform with remarkably high precision, tunability, and reproducibility would be paradigm changing and open new prospects for a broad range of tissue engineering applications.

The Co-PI on this project is Dr. Amir Pourmorteza from Emory Radiology and Imaging Sciences.